PBS Space Time
1M subscribers
Description
Space Time explores the outer reaches of space, the craziness of astrophysics, the possibilities of sci-fi, and anything else you can think of beyond Planet Earth with our astrophysicist host: Matthew O’Dowd.

Matt O'Dowd spends his time studying the universe, especially really far-away things like quasars, super-massive black holes, and evolving galaxies. He uses telescopes in space to do it. Matt completed his Ph.D. at NASA's Space Telescope Science Institute, followed by work at the University of Melbourne and Columbia University. He's now a professor at the City University of New York's Lehman College and an Associate at the American Museum of Natural History's Hayden Planetarium. 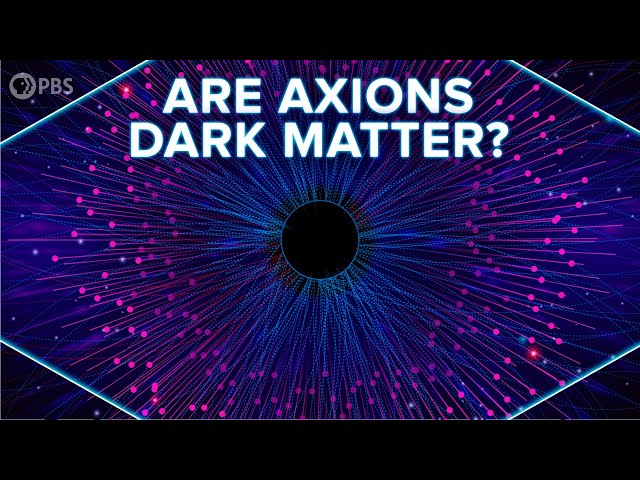 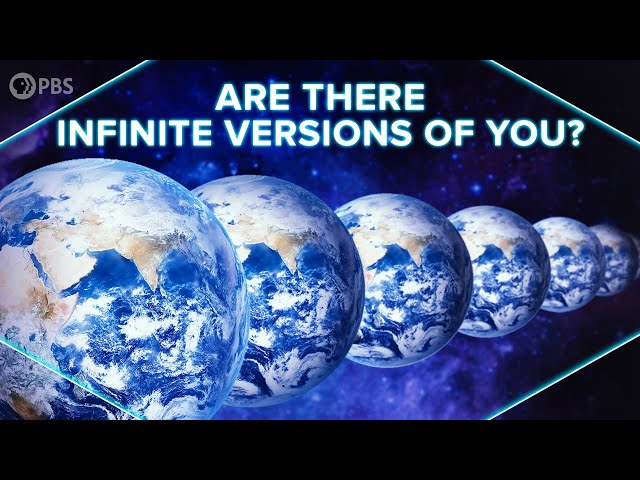 Are there Infinite Versions of You?
PBS Space Time
290K views • 2 month ago 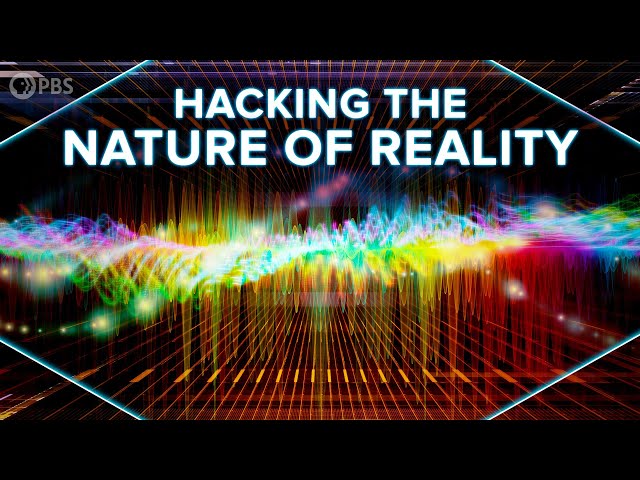 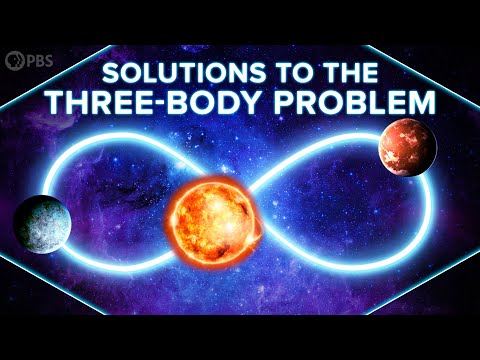 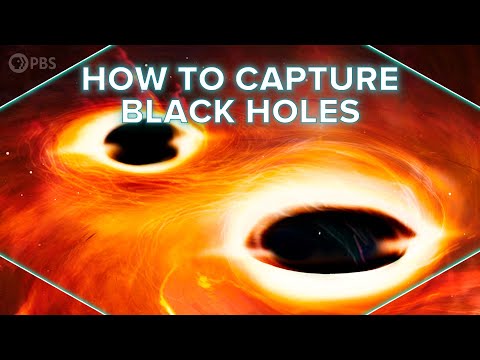 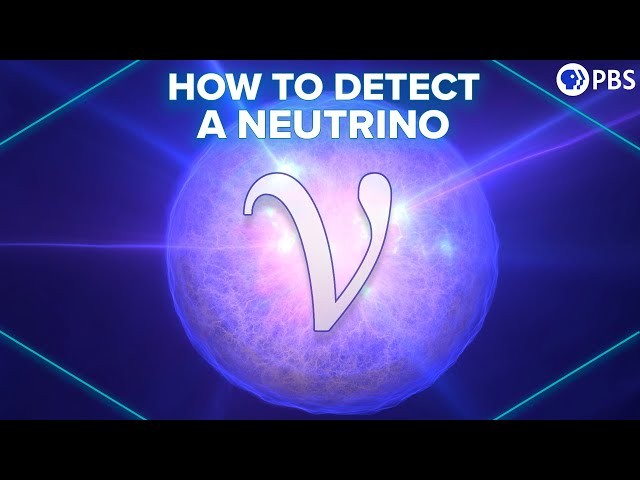 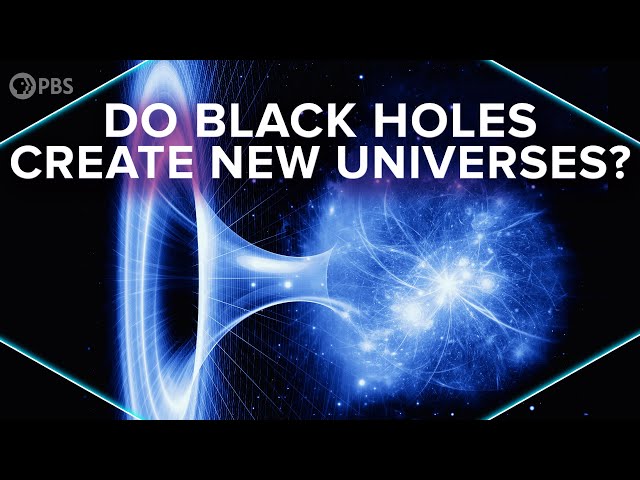 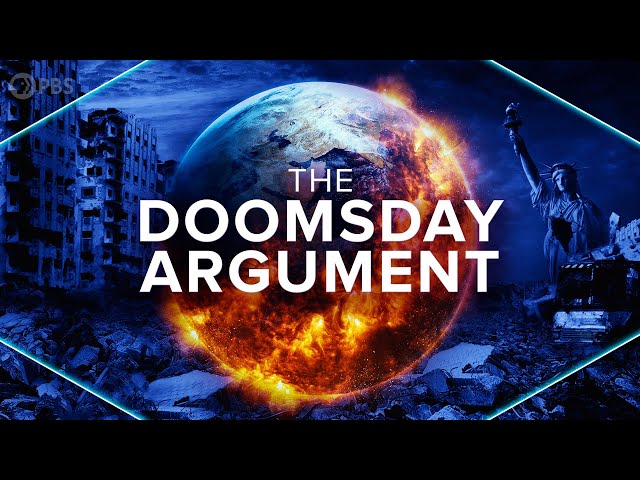 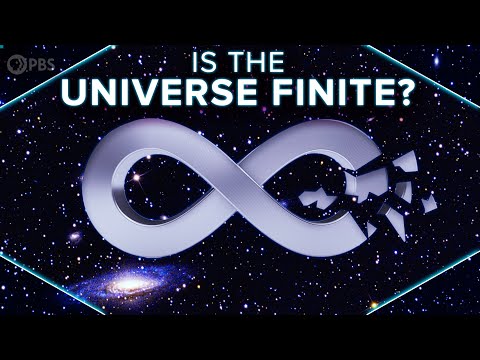 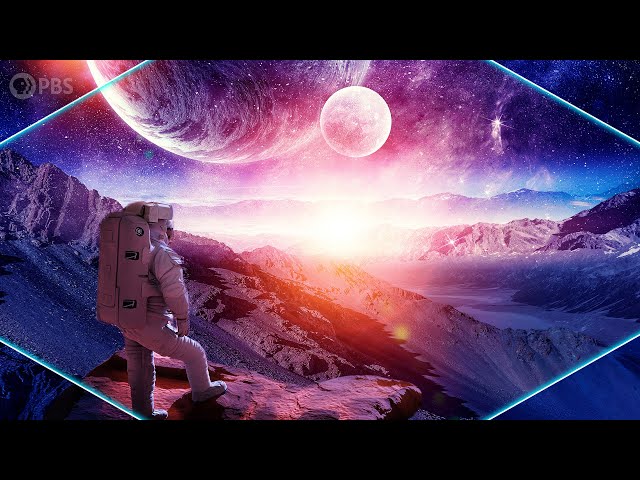 Can You Observe a Typical Universe?
PBS Space Time
408K views • 4 month ago