The celebrity competition series with a groundbreaking twist. Season 3 airs Wednesdays at 8/7c.

The show features celebrities facing off against one another with one major twist: each singer is shrouded from head to toe in an elaborate costume, complete with full face mask to conceal his or her identity. Season Three boasts a brand new group of celebrity singers in all-new costumes and masks, including The White Tiger, The Kangaroo and Miss Monster.
__________________________________ 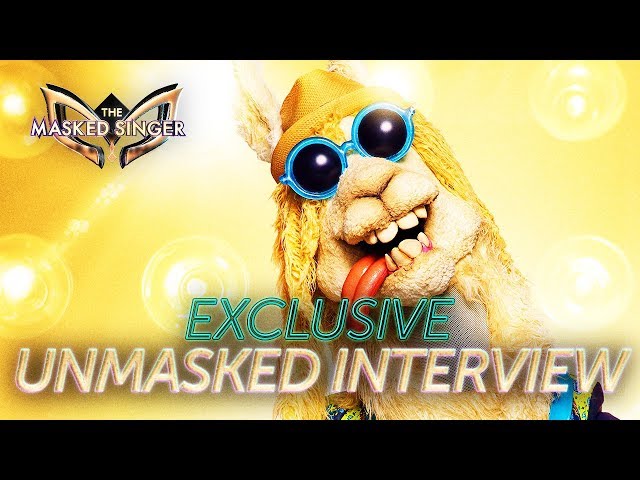 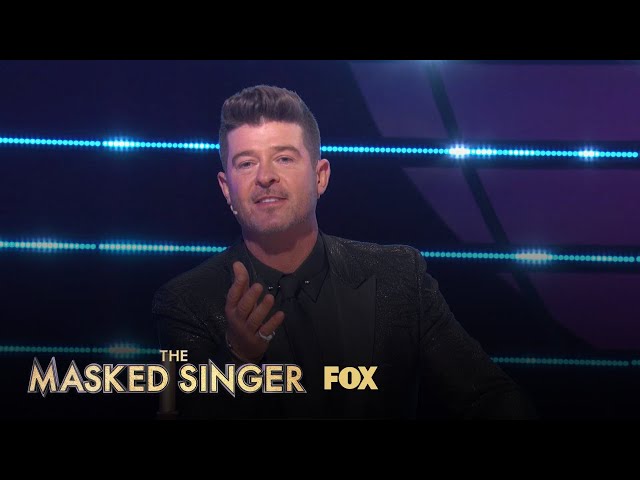 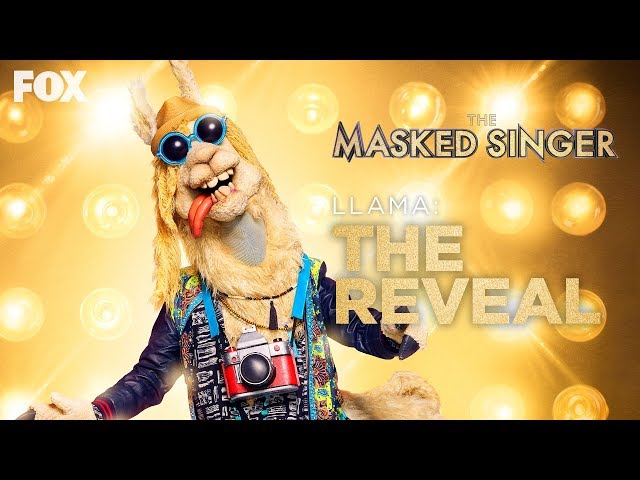 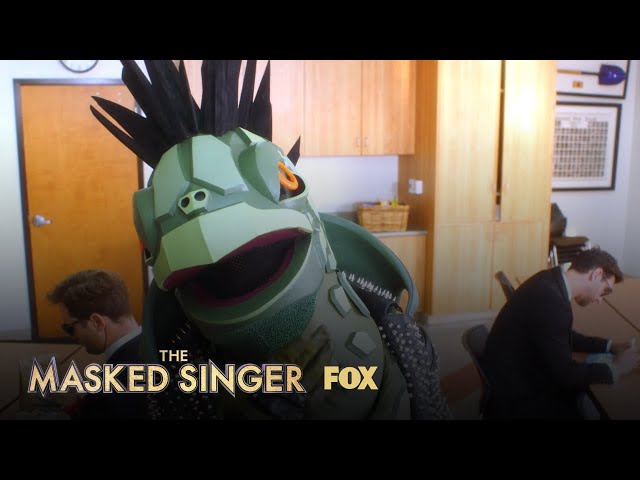 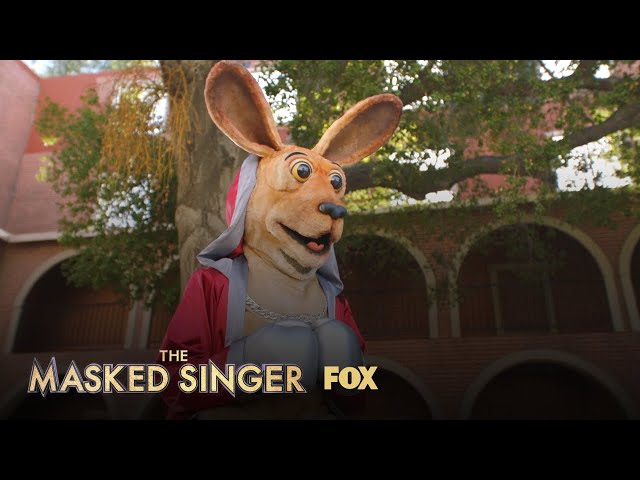 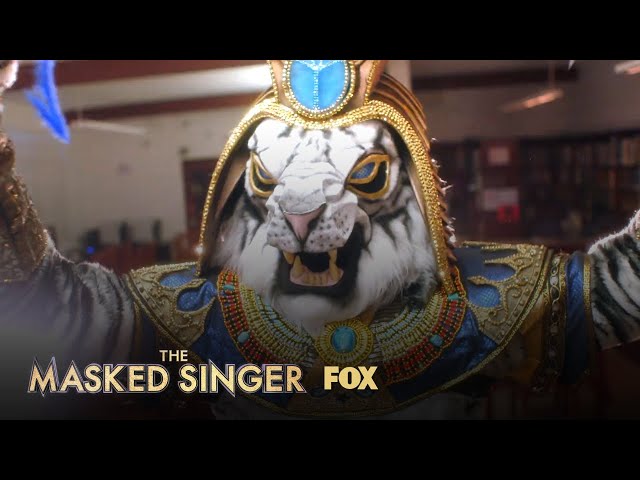 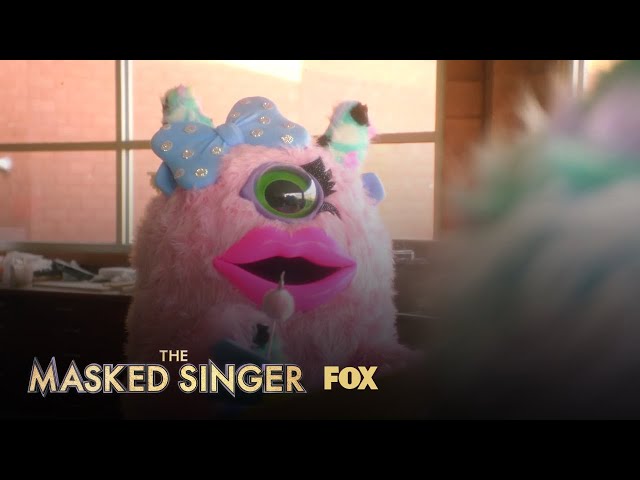