NiallHoranVEVO
2M subscribers
Description
Capitol Records recording artist Niall Horan made his solo debut in late 2016 with the single “This Town.” The song, which Horan co-wrote, reached #1 in 60 countries in the first 24 hours of its release, became the #1 trending topic worldwide on Twitter and topped the Shazam chart in numerous countries. Combined streams now surpass 350 million worldwide. “This Town” has sold more than 3 million track equivalent units globally and is certified Platinum in the U.S. Views of Horan’s “1 Mic 1 Take” performance video exceeded 35 million. The 23-year-old artist won his first solo People’s Choice Award in 2016, taking home the award for Favorite Breakout Artist.

The intimate track gave fans a taste of what they can expect from Horan in 2017. Accompanying himself on piano and guitar, he has been writing new material and finding inspiration in the music he has favored since childhood – artists like Fleetwood Mac, The Eagles and Crosby, Stills and Nash. 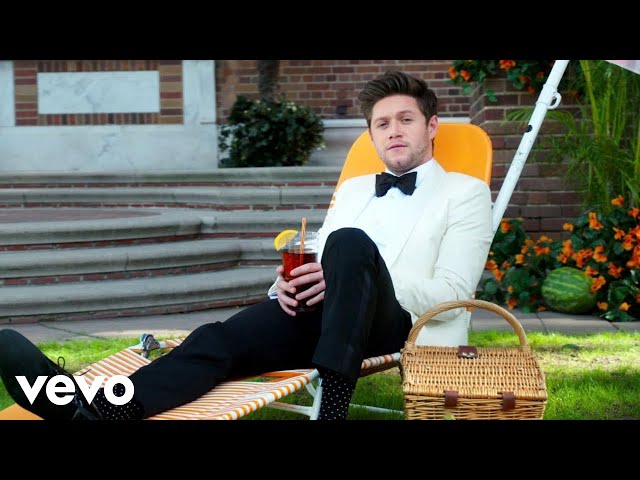 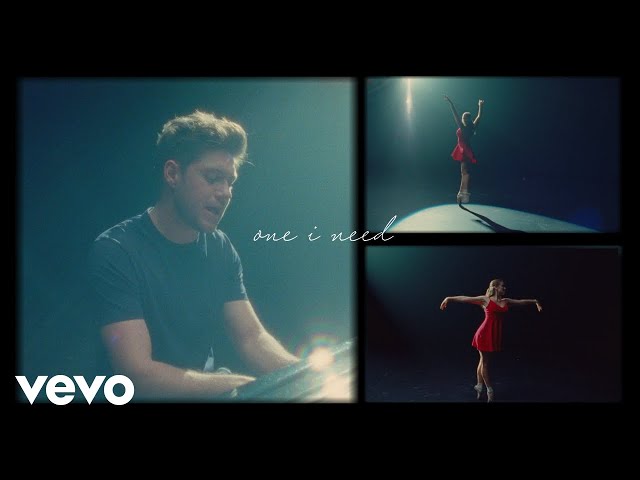 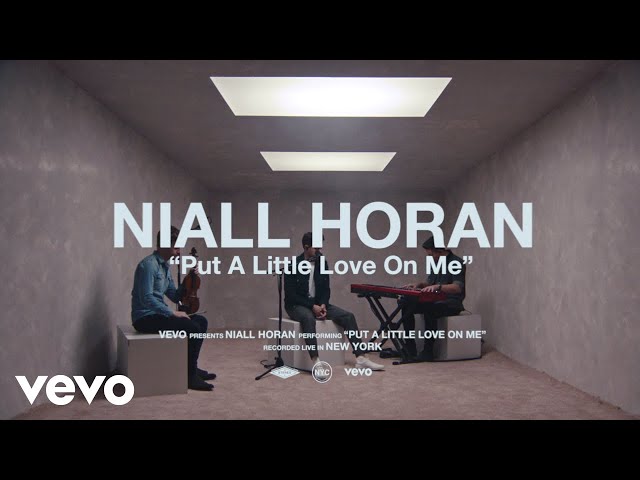 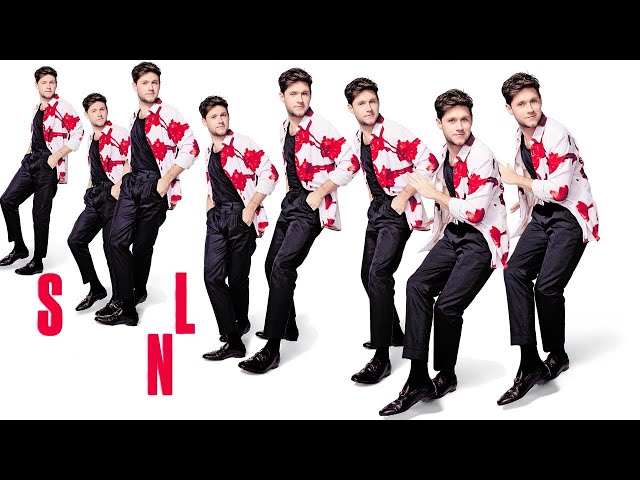 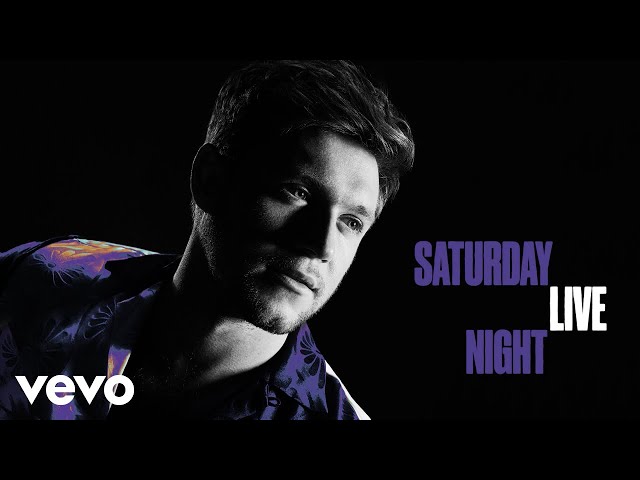 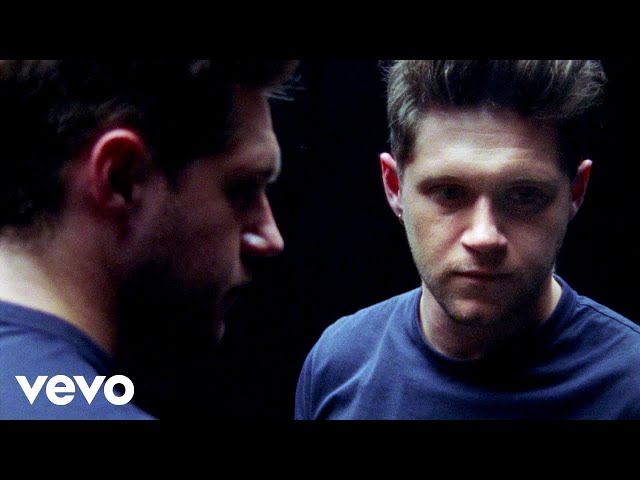 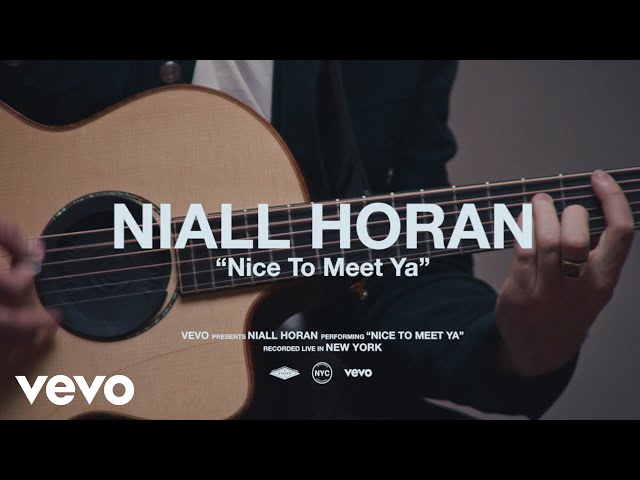 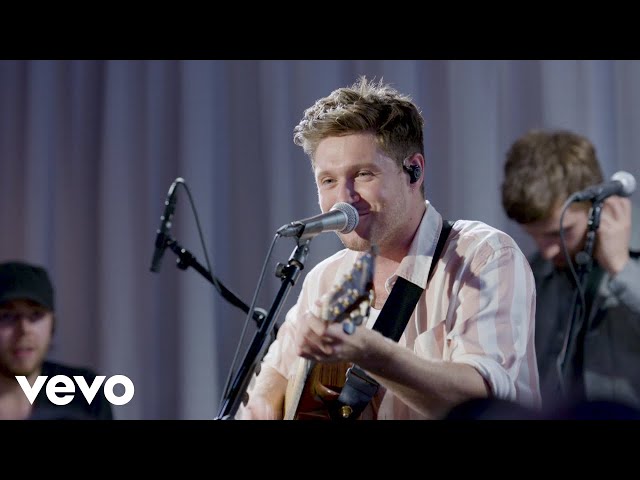 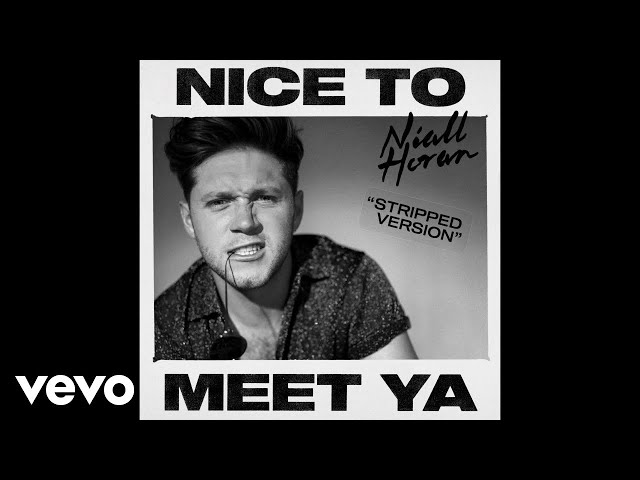 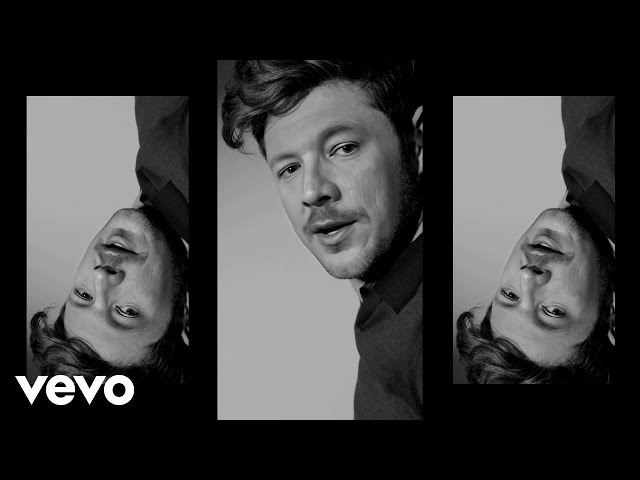