Access
643K subscribers
"The Masked Singer" revealed its second of eighteen contestants on Wednesday night, when the Llama was unmasked. Panelists Jenny McCarthy, Robin Thicke, Nicole Scherzinger and Ken Jeong were joined by "Outmatched" star Jason Biggs, and none were close to guessing who was under the mask! After performing Tom Jones' "It's Not Unusual," the Llama was revealed to be none other than "Price Is Right" host Drew Carey! 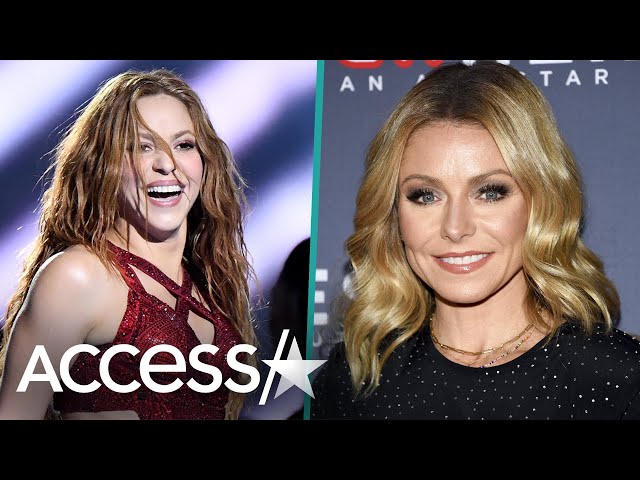 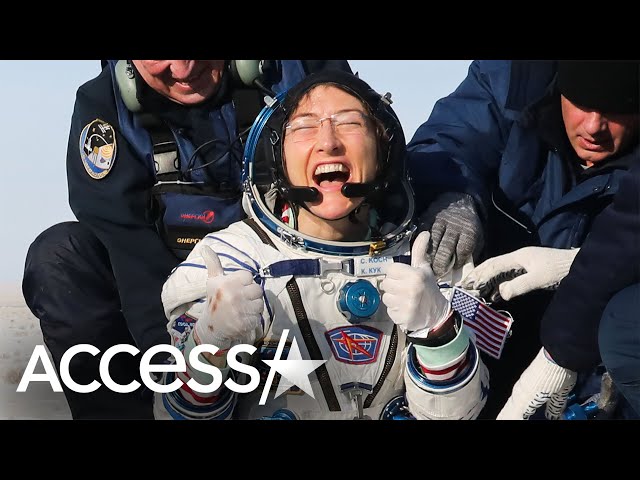 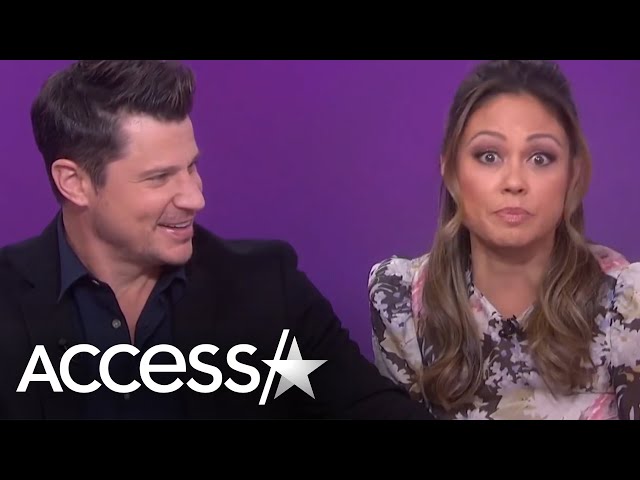 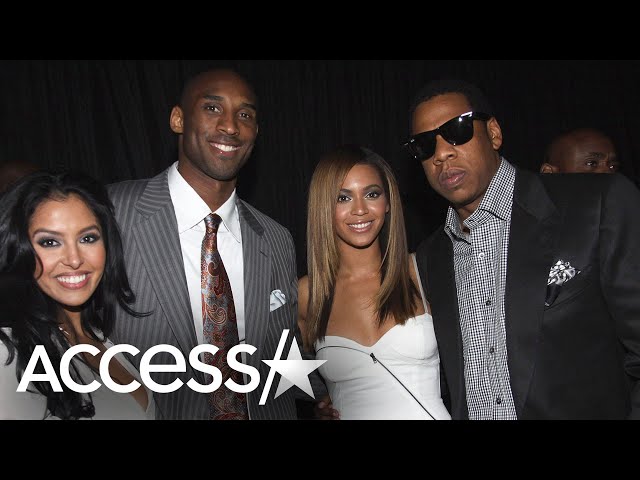 Jay-Z Shares Kobe Bryant's Heartbreaking Final Words To Him About Gianna: 'He Was So Proud'
Access
1K views 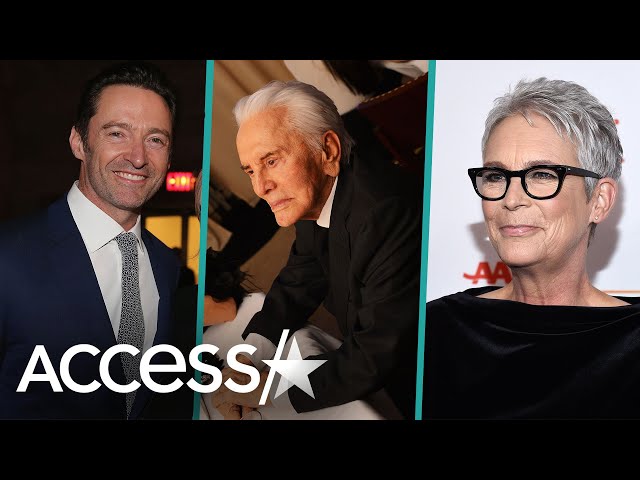 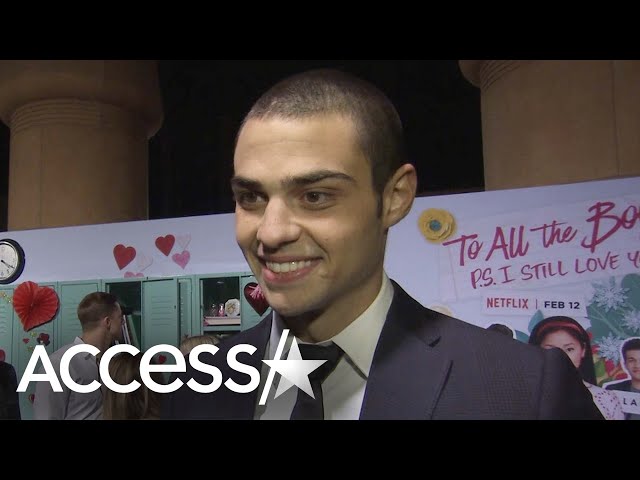 Noah Centineo On Wrapping Up 'To All The Boys': 'The Friendships Continue, The Story Ends'
Access
207 views 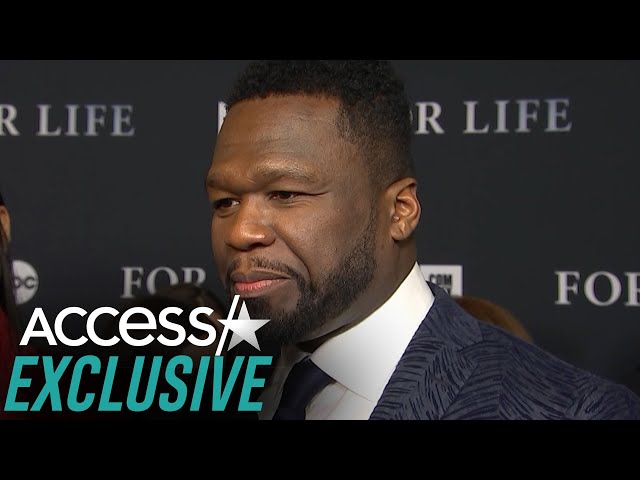 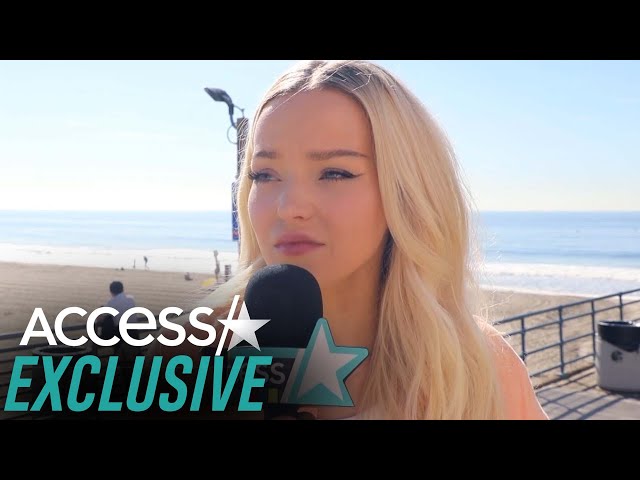 Dove Cameron On Possibility Of 'Descendants 4': It 'Isn't Out Of The Question'
Access
750 views 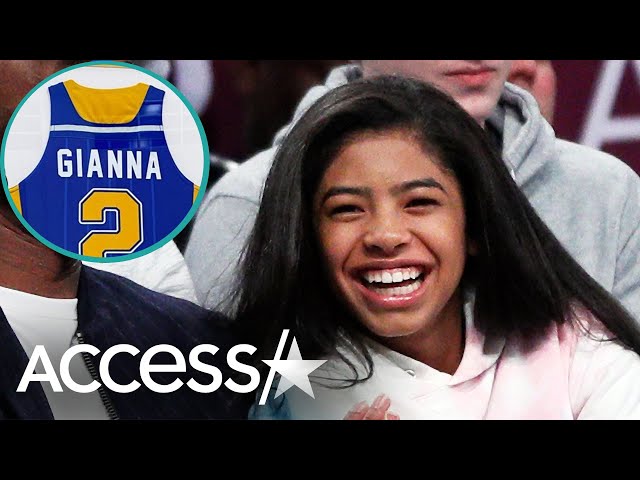 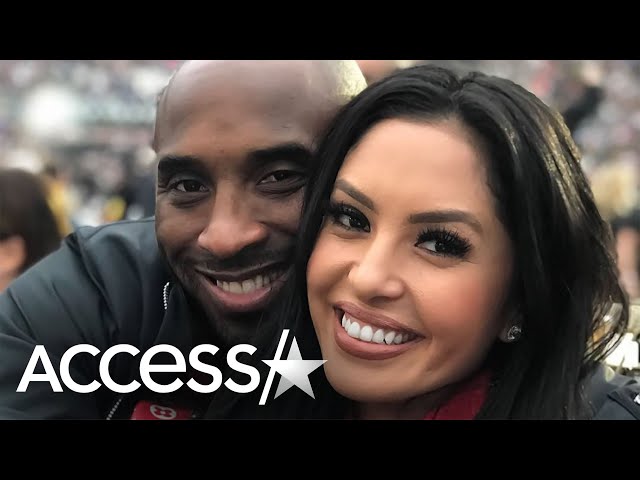